There was much drama surrounding the Rosenstern family last week, but precisely what it was about is still unclear. According to one family member, there’s going to be a big holiday event at an unspecified date and time, but the spokesperson was sworn to secrecy. The invite said that those people who agreed to come would be notified the last minute and promised that the party would enlighten everyone in attendance.

When asked about the specifics of the holiday event, a Rosenstern spokesperson said, “You’re going to be very surprised, if not shocked by the festive atmosphere. Please, come with an open mind so you won’t be disappointed.”

People who knew the Rosensterns were used to their mysterious nature in explaining such events. Even though most people were quite annoyed by the cryptic invite, they planned on attending anyway. 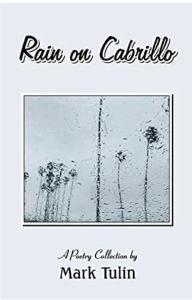 The Asthmatic Kid and Other Stories 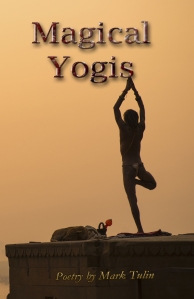 Crow on the wire archives